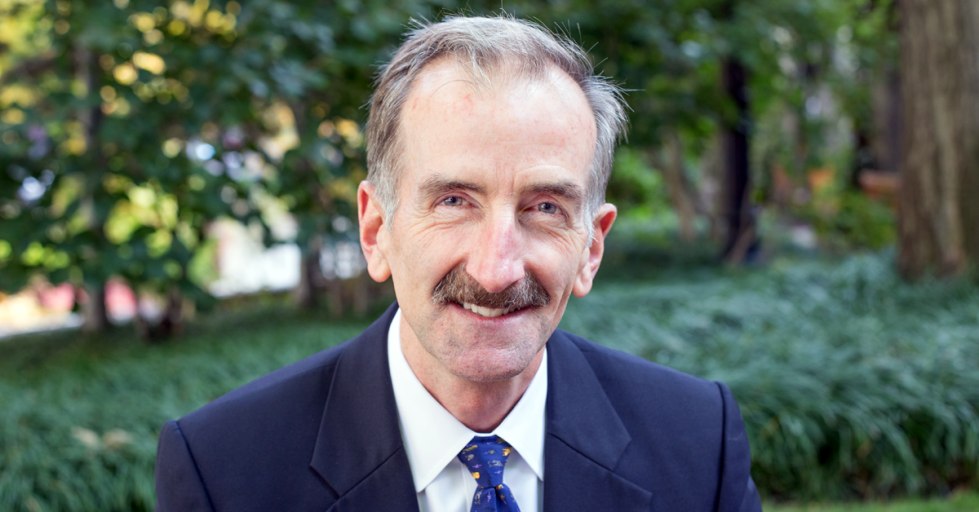 Shipping tons of equipment to countries all over the world requires a sophisticated logistics infrastructure. Leading Seeding Labs’ logistics team is our Chief Operating Officer, Robin Watters, who joins us after retiring as a two-star US Navy Admiral.

In the Navy, Robin’s work took him all over the world; his final assignment was as the Chief of Staff to the senior military commander of all US forces in the Asia-Pacific region.

Prior to joining Seeding Labs, Robin was a vice president for the high-tech company Sonalysts, Inc., where he led technology initiatives around training, decision-making, and anti-submarine and mine warfare tools.

We’re thrilled to have Robin’s global experience on our team. Let’s get to know our COO a bit better…

What attracted you to Seeding Labs?

RW: The mission and the operational challenge. In my career with the Navy, I was part of numerous assistance programs in the developing world. The best projects were designed to have lasting impact, such as in education or infrastructure.

Seeding Labs fills a unique niche and, like the best projects from my Navy experience, will have lasting impact getting research equipment into the hands of talented scientists in developing countries. And since we deal directly with universities, we avoid many of the bureaucratic pitfalls that larger aid programs face.

How many different countries did your time with the US Navy take you to? Any favorite locations?

RW: I have lost count on the countries. Early in my Navy career, I was homeported on the East Coast, so I spent significant time in the Mediterranean with shorter deployments to the Caribbean, West Africa, and South/Latin America. Later, I spent considerable time in the Middle East and the Pacific.

They were all fascinating and professionally rewarding so picking favorites is difficult. But working with the militaries of Japan and South Korea and visiting Pacific nations such as the Kingdom of Tonga, Timor Leste, Solomon Islands, Papua New Guinea, and the Independent State of Samoa stand out.

Seeding Labs fills a unique niche and like the best projects from my Navy experience, will have a lasting impact. Robin Watters, COO, Seeding Labs

What do you hope to see Seeding Labs achieve in the future?

RW: In the near future, I expect to start seeing the fruits of our earlier partnerships. More students educated, more advanced degrees awarded, more research published, and potentially research-based advances in areas such as water quality, food security, and combating infectious diseases.

On the horizon, I expect to see an expanded product line that brings additional scientific value to our university partners. Our partnership with Addgene is an early example (Addgene is a non-profit company dedicated to making it easier for scientists to share plasmids).

In the end, we hope to see Seeding Labs make a significant contribution to enabling the developing world’s science community to defeat such challenges as the next emergent infectious disease (think Ebola or Zika) before we ever hear about it.

What is your favorite part about your career?

RW: First, the great people I was blessed to work with–remarkable folks from across our great country and with many great partners overseas. Second, the variety of work environments and challenges. Complexity and variety have kept work interesting. I can’t imagine doing it any other way.

What do you enjoy doing in your free time?

RW: Fishing, canoeing (primarily as a vehicle to get to good fishing spots), and training for triathlons.