The University of Namibia (UNAM) was established in 1992, shortly after Namibia achieved full independence from South Africa. It is Namibia’s oldest and largest research university.

Situated in one of the driest countries on the planet, UNAM scientists are positioned to address challenges related to the harsh environment around them, including crop production and animal husbandry. One of the most distinctive aspects of the Faculty of Science at UNAM is its proximity to a multitude of unique environments, including the Central Namib Desert, the Dead Sea, the Etosha salt pans, and the Atlantic Ocean.

The Department of Biological Sciences is one of seven departments in the Faculty of Science and trains both undergraduate and postgraduate students to play crucial roles in research and innovation relative to national development, especially in the areas of education, health, agriculture, environmental management, natural resources, and industrialization.

UNAM has two additional Instrumental Access awardees: the Department of Chemistry and Biochemistry and the School of Pharmacy.

I desire to see better-trained graduates emerging out of the University of Namibia. I desire to see teaching and technical staff motivated to do their work without the limitation imposed on them by lack of access to equipment. It is my hope that with instruments from Seeding Labs, our graduates would be adequately skilled and confident."

Antimicrobial resistance is a worldwide problem. Bacteria and fungi have evolved to evade our most effective medicines, becoming more and more deadly. Despite widespread research to develop new medicines that are more effective, the WHO has suggested that the products in development provide little benefit over current treatments. 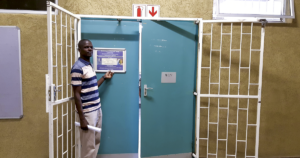 Dr. Timothy Sibanda outside a microbiology lab at UNAM

Timothy Sibanda, PhD, an environmental microbiologist and senior lecturer of microbiology at UNAM, believes some new answers may lie in extremophiles—organisms that have evolved not only to survive, but to thrive in harsh desert conditions, like those in Namibia.

As extremophiles process what little nutrition they can find and protect themselves from the environment, they may use different cellular machinery than has been seen in other organisms. Some of this machinery may also help humans fight off the dangers of disease.

"Such organisms have become valuable biotechnological resources," says Dr. Sibanda. He plans to collect samples from the Central Namib Desert's plants and sand dunes, which he explains are under-explored, primarily due to a lack of resources for scientific analysis in the area.

Once he isolates his samples, he’ll screen them to assess their ability to fight dangerous microbes that infect humans and are resistant to existing treatments.

"The project presents so much hope that some novel antibiotic producing microorganisms might be found," he says. "The project has a massive potential to impact public health, what with the discovery of alternative sources of antibiotics to nip the menace posed by antibiotic resistant pathogens in the bud!"

But without the proper equipment, this research cannot be seen through to completion. Crowded and overworked equipment means many experiments fall behind. The lack of highly-sophisticated instruments limits the kinds of experiments that UNAM can perform.

"Being the flagship university in the country, society looks at us as the knowledge hub of the country," says Dr. Sibanda. "With this equipment donation, I see our students getting the practical scientific exposure and research skills, which will, hopefully, give them endless possibilities going into the future." 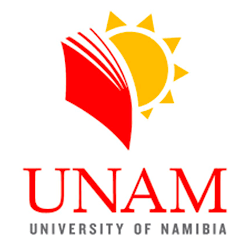 Access to more equipment for staff and students will usher in an era of high-quality hands-on training and research."

Years of economic recession have left the university challenged to replace or upgrade its existing lab equipment, which is insufficient for student needs. The Department will use equipment from Seeding Labs to support microbiology research and hands-on education.

Arrived on campus in Namibia in March 2021 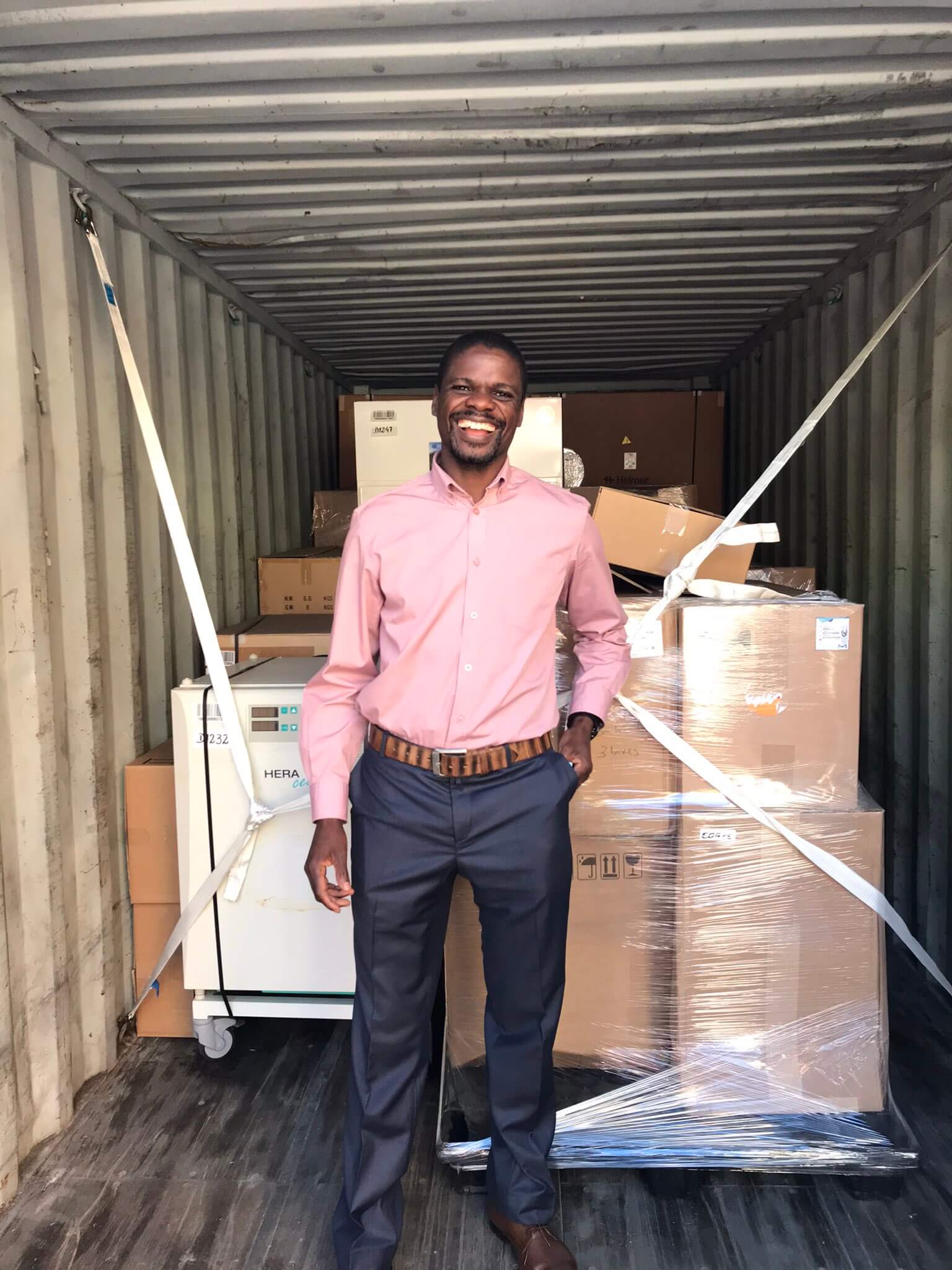