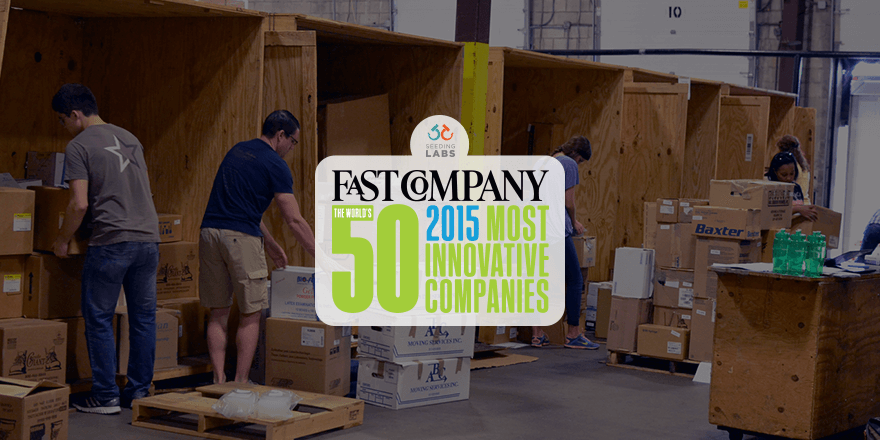 BOSTON-Feb. 13, 2015- Seeding Labs has been named one of the world’s top 10 most innovative not-for-profit companies by Fast Company magazine. The fast-growing nonprofit joins some of the world’s most recognizable brands and influential organizations, cited for its unique model to bring meaningful equipment and resources to scientists in developing countries.

Most Innovative Companies is one of Fast Company’s most significant and highly anticipated editorial efforts of the year. The magazine’s editors spend months gathering and analyzing data on companies around the globe. 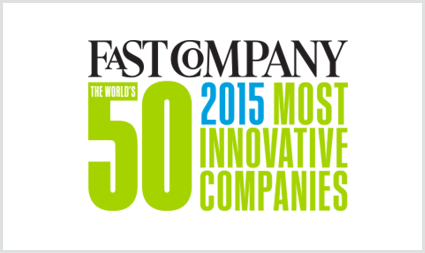 “We are thrilled to be included on such a prestigious list,” said Seeding Labs’ founder and CEO Nina Dudnik. “All the organizations display excellence and commitment to social change, and we are honored to be highlighted among them. We consider this a mile marker in our growth as an organization, and look forward to increasing our impact even more over the next year.”

Seeding Labs was started by Dudnik in 2008. Since that time, the organization’s founding vision to support scientists conducting life-changing scientific research has grown significantly. To date, Seeding Labs has partnered with scientists in 22 countries, providing access to essential lab equipment, training, and educational resources to help solve the world’s most pressing issues. Through their Instrumental Access Program, Seeding Labs underscores the creativity and innovation Fast Company editors sought to recognize with its annual ranking.

Looking forward, Seeding Labs anticipates tripling the organization’s current impact by shipping equipment to 45,000 recipients by 2016. The company is supported in this goal through equipment donations from universities and corporations and a recent $3 million grant provided by the United States Agency for International Development (USAID).