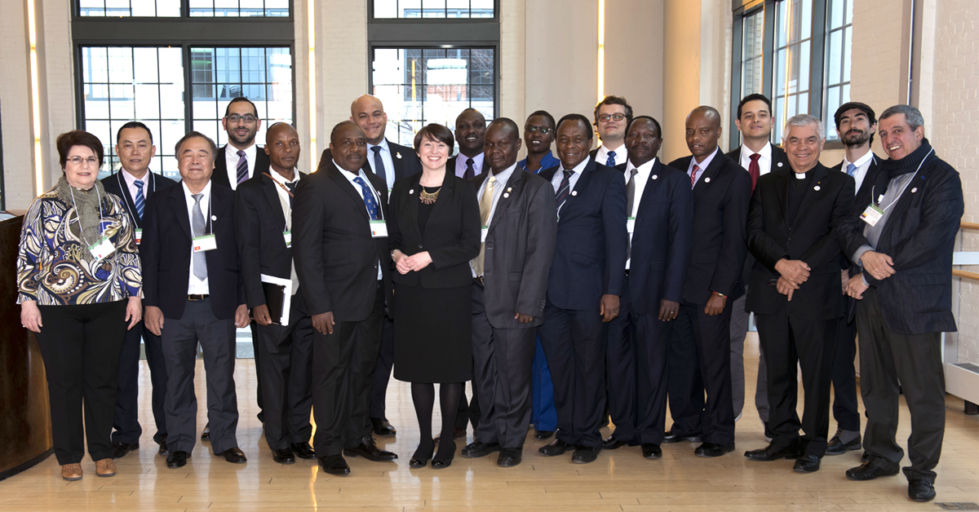 Fifteen outstanding institutions from around the world have been chosen to receive scientific resources and equipment through Seeding Labs’ 2017 Instrumental Access program.

We announced the 2017 Instrumental Access awards at our second annual “Positively Instrumental” event at Novartis Institutes for BioMedical Research in Cambridge on March 22.

The 15 awardees chosen for Instrumental Access 2017 were selected from a pool of 65 applications received from 24 countries.

As part of a rigorous screening, each applicant outlined the ways that an infusion of scientific equipment would remove barriers to STEM education and research at their institution—paving the way for new avenues of scientific inquiry and expanding hands-on opportunities for students.

In addition to introducing the new Instrumental Access awardees, Seeding Labs honored three donors for their instrumental role in advancing science in the developing world through partnerships with Seeding Labs. Honorees include:

Donations from these awardees, as well as Seeding Labs’ 100+ other private-sector partners, will help the 2017 Instrumental Access grantees pursue their research across the biological sciences, chemistry, chemical engineering, nanotechnology, and science education and pedagogy.

In Latin America & the Caribbean

Instrumental Access 2017 is the most geographically diverse group of partners in Seeding Labs’ history, spanning 13 counties, 5 of which are new to Seeding Labs: Armenia, Colombia, Mexico, Ukraine, and Vietnam.

“Positively Instrumental was truly a night celebrating the power of global science,” said Seeding Labs Founder and CEO Nina Dudnik, PhD. “The diverse community represented at the event was a testament to our belief that science is a global endeavor, and that the scientific community is strongest when everyone can fully and actively contribute. I’m grateful to our partners who support our work and am honored by their generosity that will help Seeding Labs catalyze research and teaching at 15 outstanding institutions worldwide this year.”

Dudnik spoke at the event, along with 2016 Instrumental Access awardee Dr. Robert Paulino, Director of the Institute for Tropical Medicine and Global Health at Universidad Iberoamericana in the Dominican Republic. The event was emceed by Ari Daniel, PhD, Digital Producer, PBS NOVA & independent science reporter.

With thanks to our event sponsors: 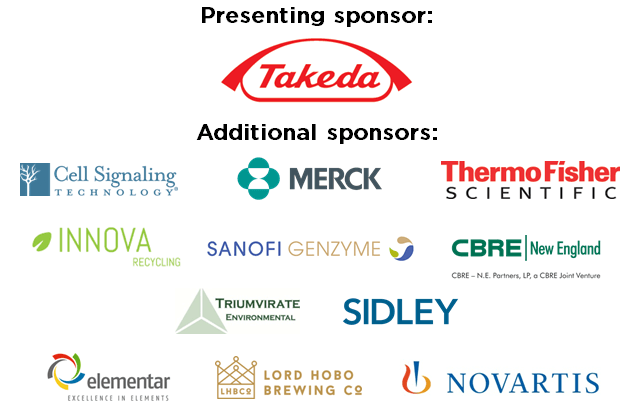