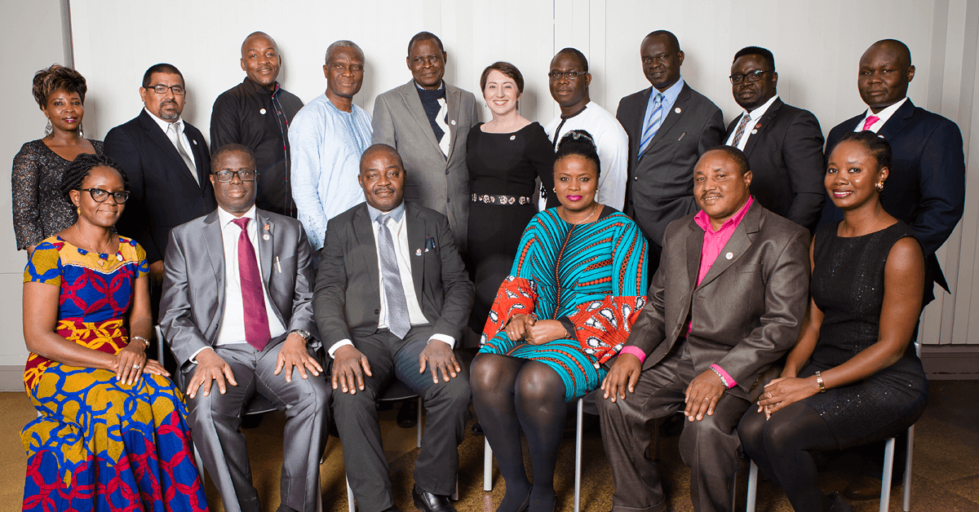 Fourteen outstanding research labs in developing countries around the world have been awarded scientific resources and equipment through Seeding Labs’ 2018 Instrumental Access program.

During a rigorous vetting process, each Instrumental Access applicant outlined how an infusion of equipment would remove barriers to STEM education and research at their institution.

They all felt strongly that equipment was essential to building much-needed scientific capacity that in turn, enables hands-on opportunities for students and new avenues of inquiry for researchers.

In addition to introducing the new Instrumental Access awardees, Seeding Labs honored three donors from the private sector. They were recognized for their instrumental role in advancing science in the developing world in partnership with Seeding Labs.

At Positively Instrumental, Global Visionary Awards were presented to:

In Asia and South America:

Representatives from 11 of the 14 awardees were present at the event, indicating the excitement around the transformational nature of these awards.

The equipment that will be sent to 2018 Instrumental Access partners is expected to impact nearly 15,000 undergraduate students, 1,200 graduate students, and more than 300 faculty members in the awarded departments alone—and likely many more across these universities.

“Over the past decade, Seeding Labs has created a unique community of scientists and institutions worldwide,” said Nina Dudnik, PhD, Founder and CEO of Seeding Labs. “Positively Instrumental was an opportunity to celebrate our Instrumental Access awardees, who demonstrate unequivocally that talent is universal, and that providing them with the right tools catalyzes transformational changes in their communities--for education, research, entrepreneurship, and so much more. I’m grateful to our donors who have made that possible by believing in our mission and generously sharing their resources over the past 10 years.”

Dudnik spoke at the event, along with 2018 Instrumental Access awardee Enoch Achigan-Dako, PhD, an Associate Professor in Genetics and Plant Breeding at the Université d’Abomey-Calavi in Benin. 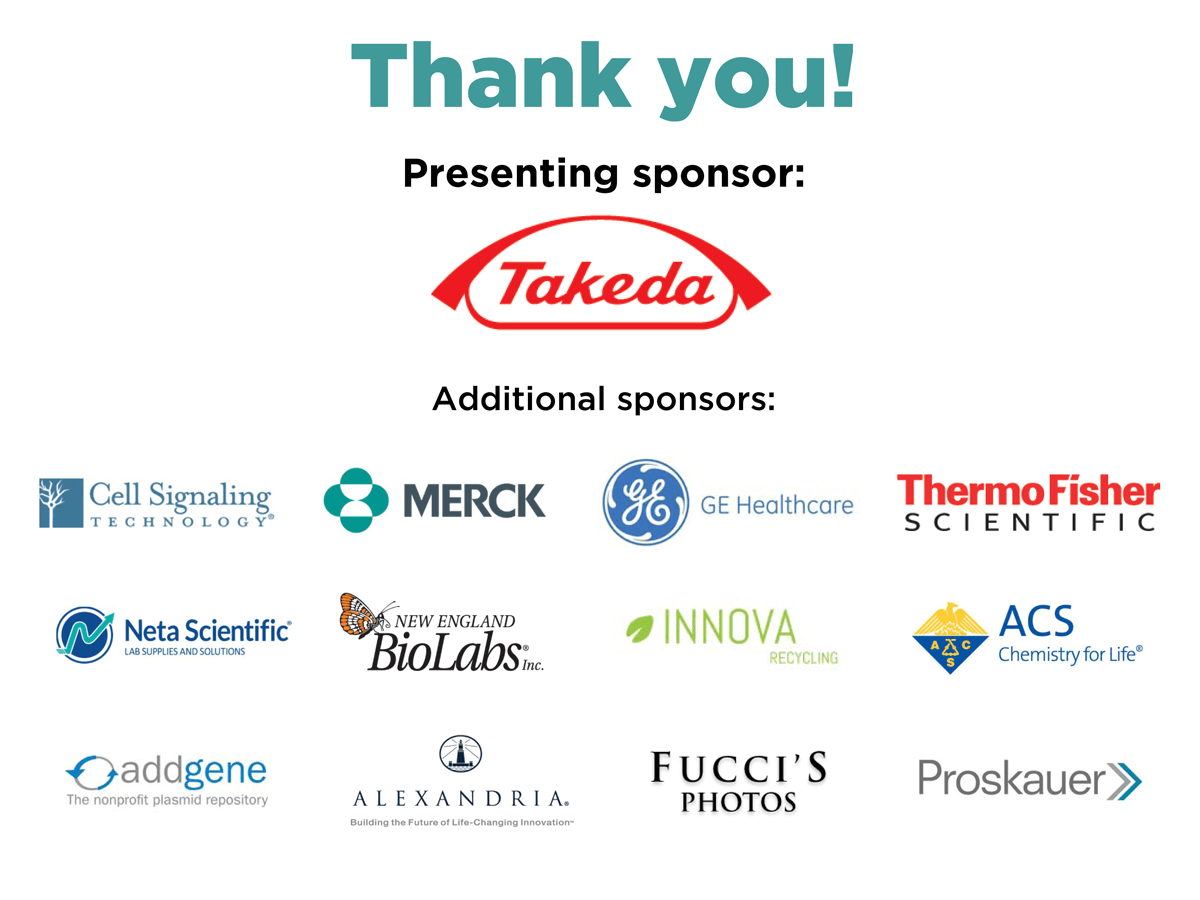