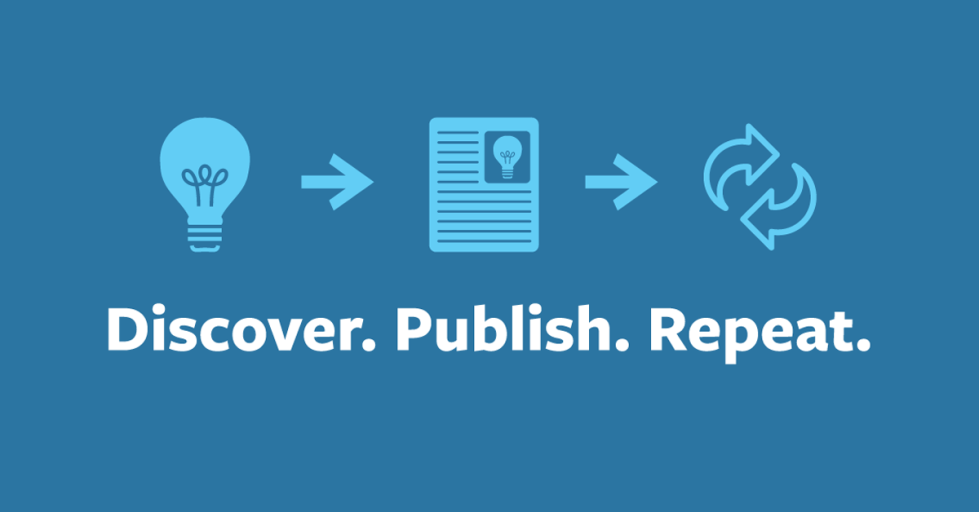 The Seeding Labs network of scientists spans 4 continents and includes 26 countries. In those settings, science happens in a kaleidoscope of languages.

The highest-impact scientific journals, on the other hand, are published in English, presenting a steep hurdle for international researchers to overcome when preparing research manuscripts.

Publishing is not an optional endeavor in science. You may have heard the phrase “publish or perish,” which signals the perception that sharing research findings in peer-reviewed journals is critical to a scientist’s survival in academia. Indeed, publishing establishes expertise, is essential to forging new collaborations, and helps attract research funding.

AJE aims to improve the way new research and discoveries are shared. They have helped thousands of international researchers to eliminate language barriers and effectively and accurately communicate their work.

“By joining forces with AJE, we hope to make it easier for our partner scientists to share the fruits of their scientific labor with the global scientific community,” says Melissa Wu, Global Partnerships Manager at Seeding Labs. “We’re excited about the opportunity to expand our partners’ networks to the scientists, researchers, and publishing industry experts at AJE.”

“For years, we’ve been impressed with the efforts of Seeding Labs to ensure that researchers around the world are given access to scientific equipment so they can make groundbreaking new discoveries,” said Ben Mudrak, Global Communications Manager at AJE. “It’s an honor to work alongside them to support the deserving research centers that are part of the Instrumental Access program.”

We look forward to working with AJE to catalyze global science!