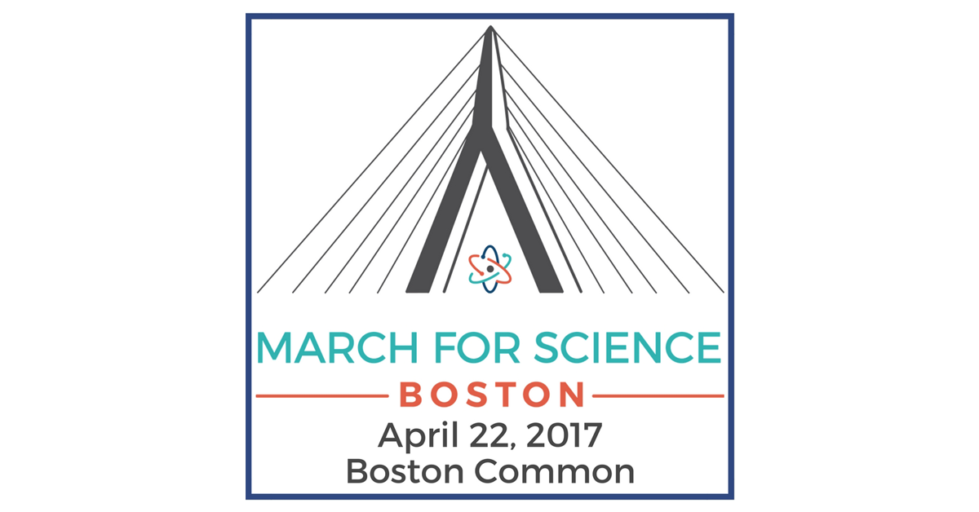 We believe in the power of science.

We believe that scientific talent is everywhere.

That’s why we are supporting the March for Science Boston on Saturday, April 22. And we hope you’ll march with us!

What is the March for Science?

Anyone who believes in the power of science is invited!

We’re proud to march on behalf of our network spanning 27 countries and counting–talented scientists who are a critical part of the global scientific community, just like you.

Where should I meet you?

We are meeting at 12pm in the lobby of our building (50 Milk Street in Boston) and heading over to the Boston Common together. Everyone is welcome, including families.

What if I can’t make it to the Boston march?

Send us a photo of you at your local March for Science and we’ll compile them into an album celebrating the power of science to unite us all.