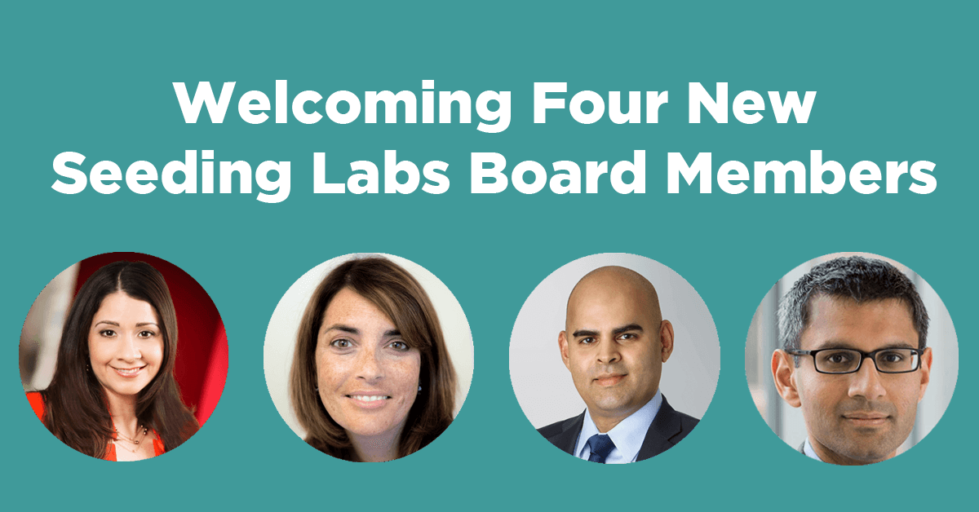 We are thrilled to announce the appointment of four new members to the Seeding Labs Board of Directors:

Nearly doubling the size of Seeding Labs’ Board, these new additions join at a time where scientific support around the globe is needed more than ever. With foreign aid and investment in scientific research facing an uncertain future, the now nine-member Board of Directors will work to maintain and grow Seeding Labs’ efforts to connect the global scientific community.

“Our new Board members bring diverse perspectives, innovative ideas, and a wealth of global experience that will help us continue realizing our mission: building a world where all scientists have the opportunity to make life-changing discoveries,” says Nina Dudnik, PhD, founder and CEO of Seeding Labs.

Read on to learn more about our new Board members! 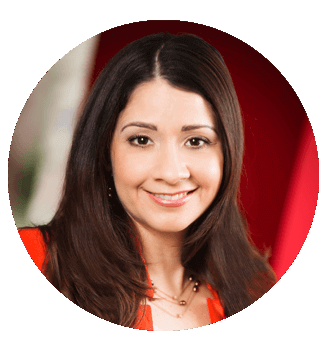 She is the recipient of the 2015 Hispanic Heritage Foundation’s Inspira Award and a 2015-2016 Google Science Fair judge. In 2016, Dr. Colón was named one of the 20 most influential Latinos in technology by CNET. Dr. Colón earned her PhD in Neuroscience from Brandeis University and her BS in Biology from the University of Puerto Rico. 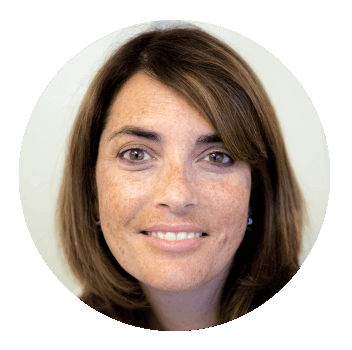 Clare Dougherty serves as Senior Director of External Affairs at the Elizabeth Glaser Pediatric AIDS Foundation (EGPAF), where she oversees all external communications functions to promote, enhance, and protect the organization’s global brand reputation. Dougherty manages the development, integration, and implementation of a range of communication products and activities to advance EGPAF’s position with relevant constituents, to drive broader awareness of organizational impact, and build stakeholder support for its mission.

She joined EGPAF’s staff over a decade ago and has held leadership positions in public policy within the president’s staff. Prior to her work at EGPAF, Clare served as Director of International Programs at the Campaign for Tobacco Free Kids and as Deputy Chief of Staff and Legislative Director on Capitol Hill. She holds a Masters in Urban Affairs and Planning from Hunter College and a BA in Communication from Boston University. 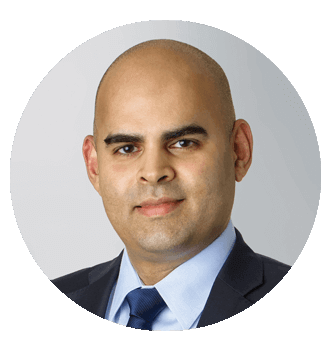 Safraz Ishmael is an intellectual property litigator at the global law firm Proskauer Rose LLP. He represents some of the world’s major corporations in patent and technology-related disputes in federal courts throughout the country.

In recognition of his legal practice, Ishmael was named a Massachusetts “Rising Star” by Super Lawyers Magazine and a “Minority Powerbroker” by the legal publication Law360. Ishmael holds a master’s degree in physics, and prior to law school, worked on spacecraft instrumentation projects as a graduate research assistant at the NASA Goddard Space Flight Center. 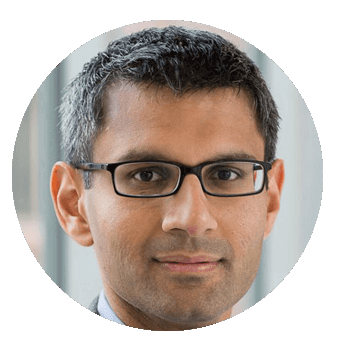 Vishal Patel recently joined the Novartis Institutes for BioMedical Research as Chief of Staff. He previously held the roles of increasing responsibility at Merck KGaA, the US Department of State, and the US Senate, where he helped shape the Affordable Care Act.

Patel began his career as a malaria researcher at Harvard and the Broad Institute. He earned a BS in Bioengineering from the University of Illinois, an MBA from MIT, and a PhD in Biochemistry from Harvard. Patel is a Term Member of the Council on Foreign Relations and a reserve officer in the US Navy.

Get Involved with Seeding Labs
Learn more about our mission