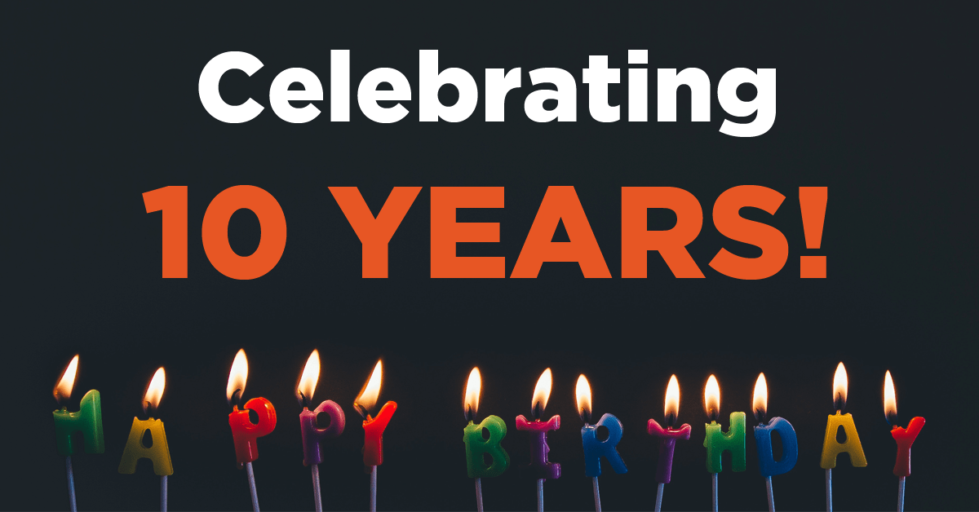 I have always been nostalgic at New Years. This year I am especially sentimental as Seeding Labs turns 10!

Leafing through old notes and photos, I've been reliving turning points of the past decade. When I came across photos of our very first Instrumental Access shipment of equipment that filled an entire 20-foot container, I was flooded with memories.

It was a huge milestone for me and for Seeding Labs, and for the community of supporters who have helped us along the way.

As the only staff member in January 2008, I got to drive the U-Haul to pick up our first major corporate equipment donation from Biogen. I remember gingerly backing into the loading dock, wedging it into an unimaginably small space behind the building--anxious to fill the truck with tools that we could share with talented scientists overseas.

Back at Harvard University, volunteers were labeling equipment for donation "Seeding Labs - Not Trash" to make sure it came to us. 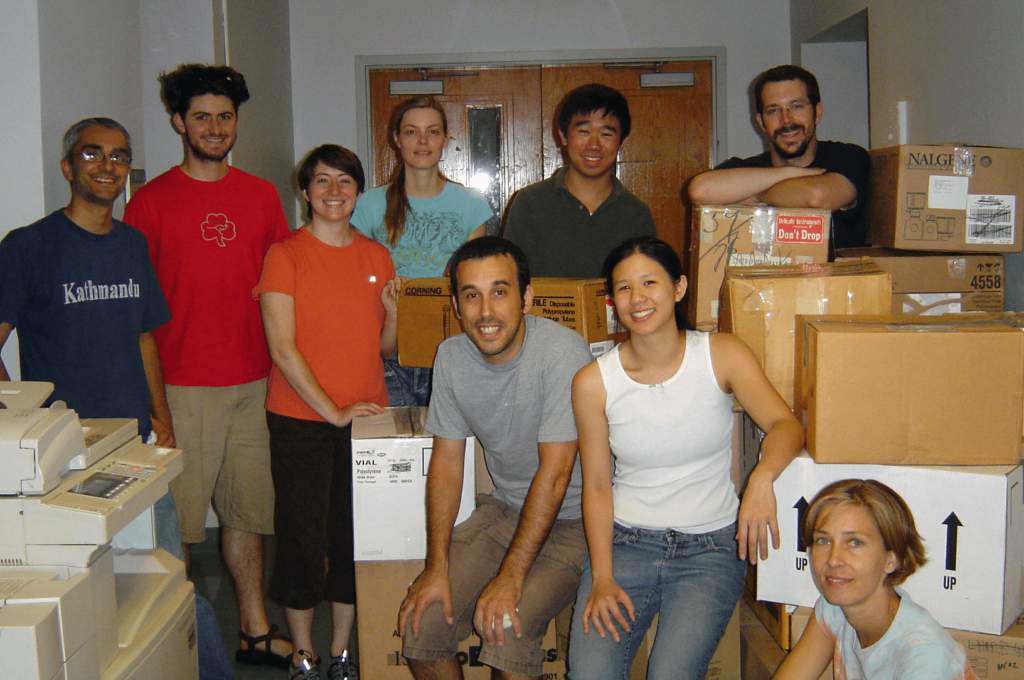 Seeding Labs volunteers at Harvard packing up equipment for shipment

When the equipment was boxed up and ready for its new home, we had a massive celebration in our first warehouse - unheated in the December cold - with partners from Boston biotech, academia, and government, along with the Kenyan Ambassador. 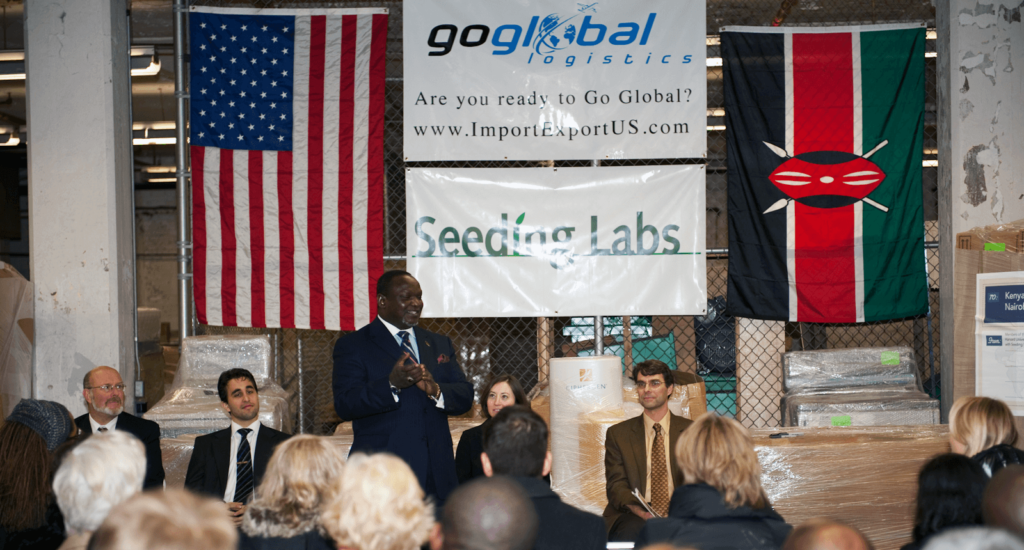 Months later, I was lucky enough to be at Kenyatta University in Nairobi watching that same container being unloaded with the university Vice Chancellor, hundreds of the students and professors, and even a television news crew!

A parade welcomed the equipment, which they put to work in their new Department of Pharmacy.  It helps provide hands-on training for students who after graduation, are filling a critical need for pharmacists in Kenya’s healthcare system. 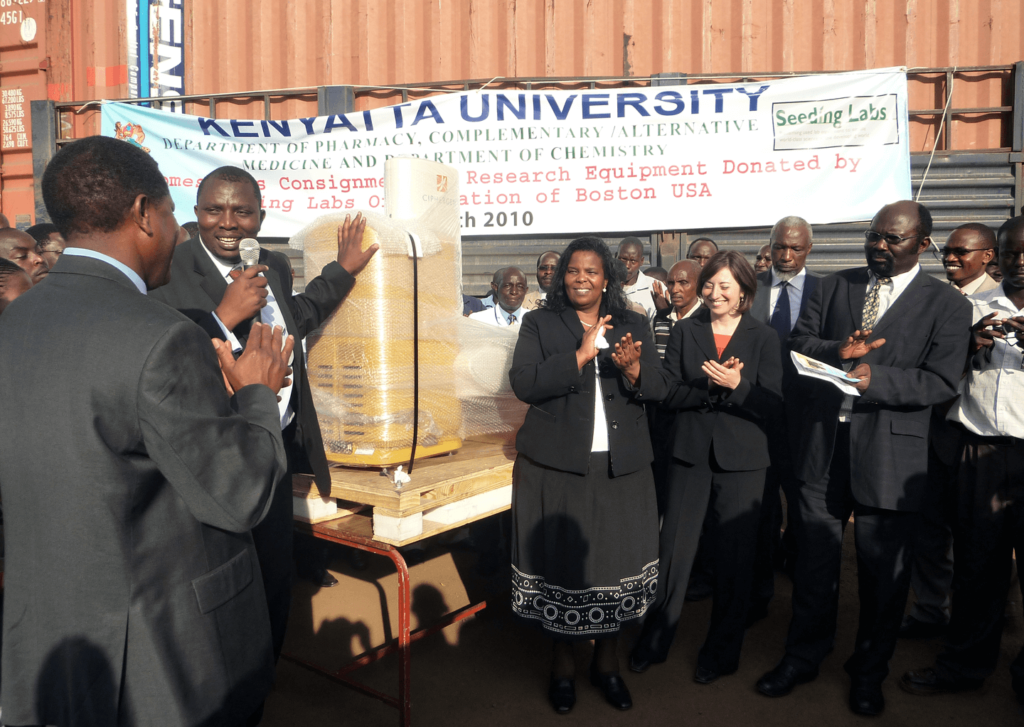 I am looking back today, but I am also looking forward.

Throughout our 10th anniversary year, I am excited to share more success stories that your support makes possible... stories from our talented network of scientists in 33 countries around the world.

Thank you for everything we have done together over the past decade. I am enthusiastic and hopeful about all that we will accomplish together in the next 10 years! 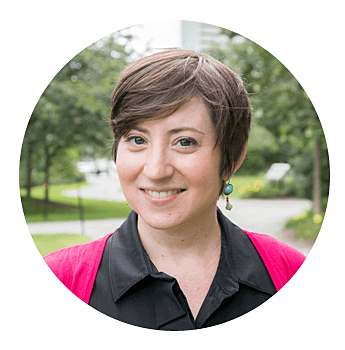